Very happy to announce that Inspiration Photographers has awarded Walter and Irene’s Wedding with international award as one of the best Inspiration wedding stories. I’m even happier to be one of the 9 European photographers that received this award and among 49 from all around the world that has been awarded who opted in “Golden Lens”  in the category “Best wedding of the year”.

Inspiration Photographers is an international union based in Brasil, which members are often associated as the best wedding photographers of the world. As they themselves explain about The best wedding Inspiration: “In this competition 20 photos were presented by the author”.

I decided to present the wedding of Water and Irene as it was very special, him being Argentinian and her Spanish and a story of love and the moment of celebration with the families and friends between Parque Coimbra and Boadilla del Monte.

The ceremony was at Nuestra Señora de la Asunción Church in Móstoles and the celebration at the Club Villa Real in Las Lomas urbanization of Boadilla del Monte, both in Madrid region, Spain. 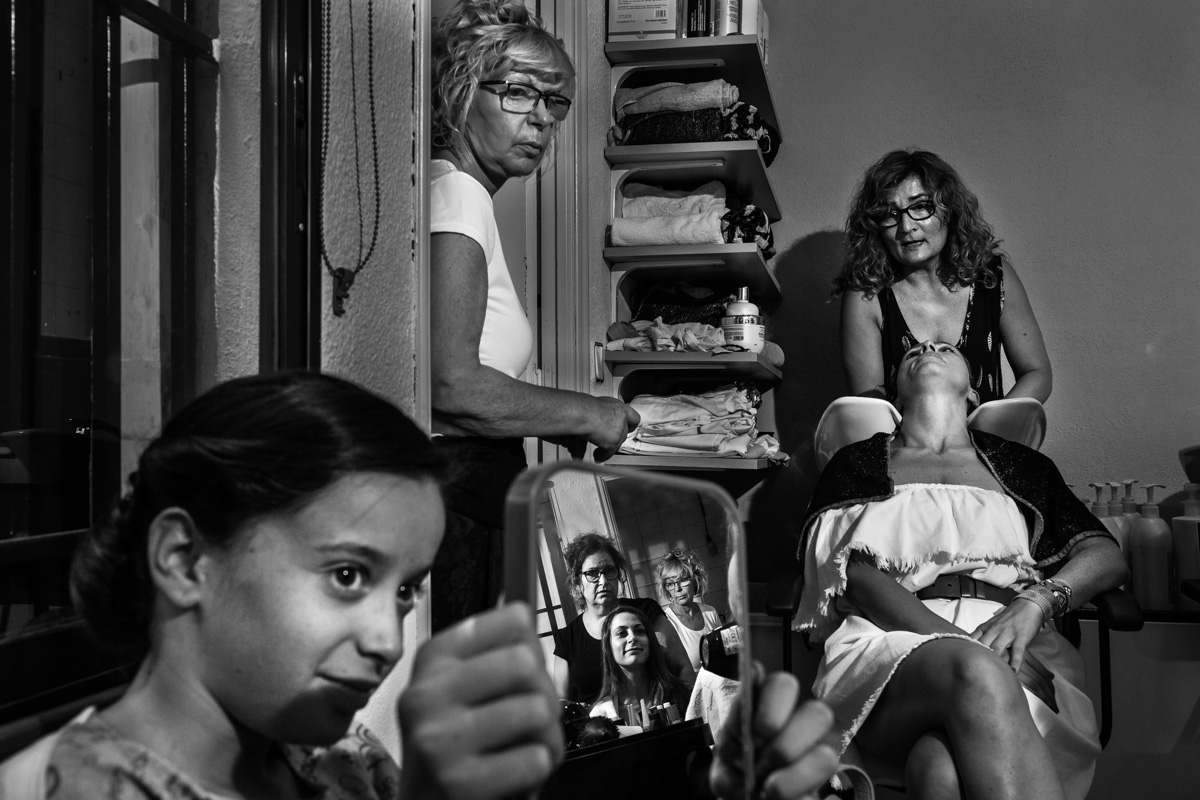 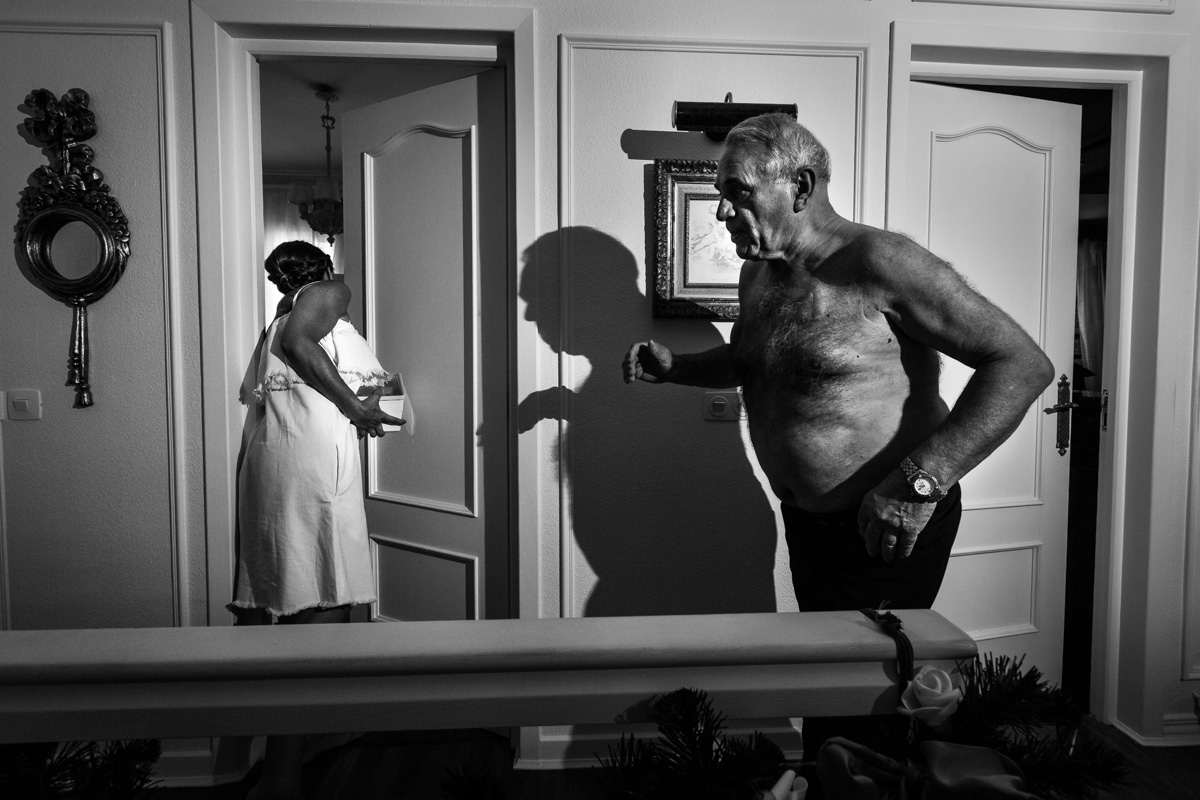 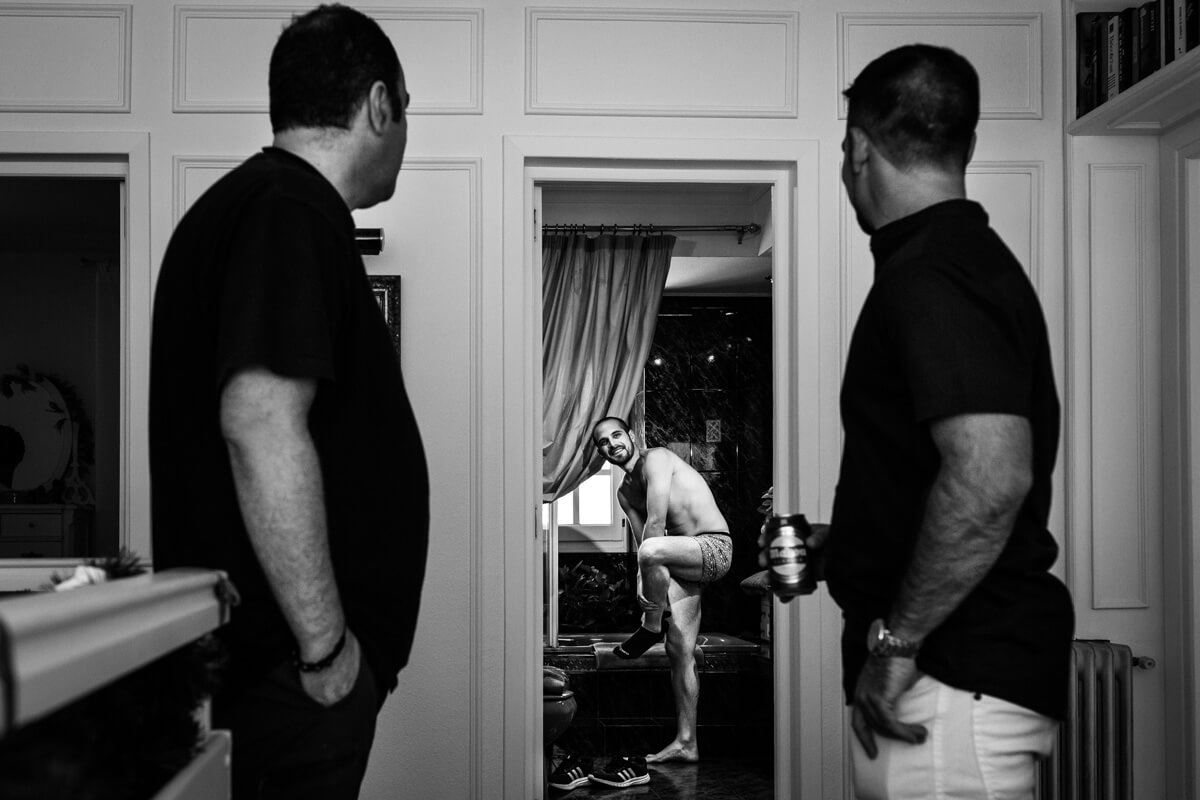 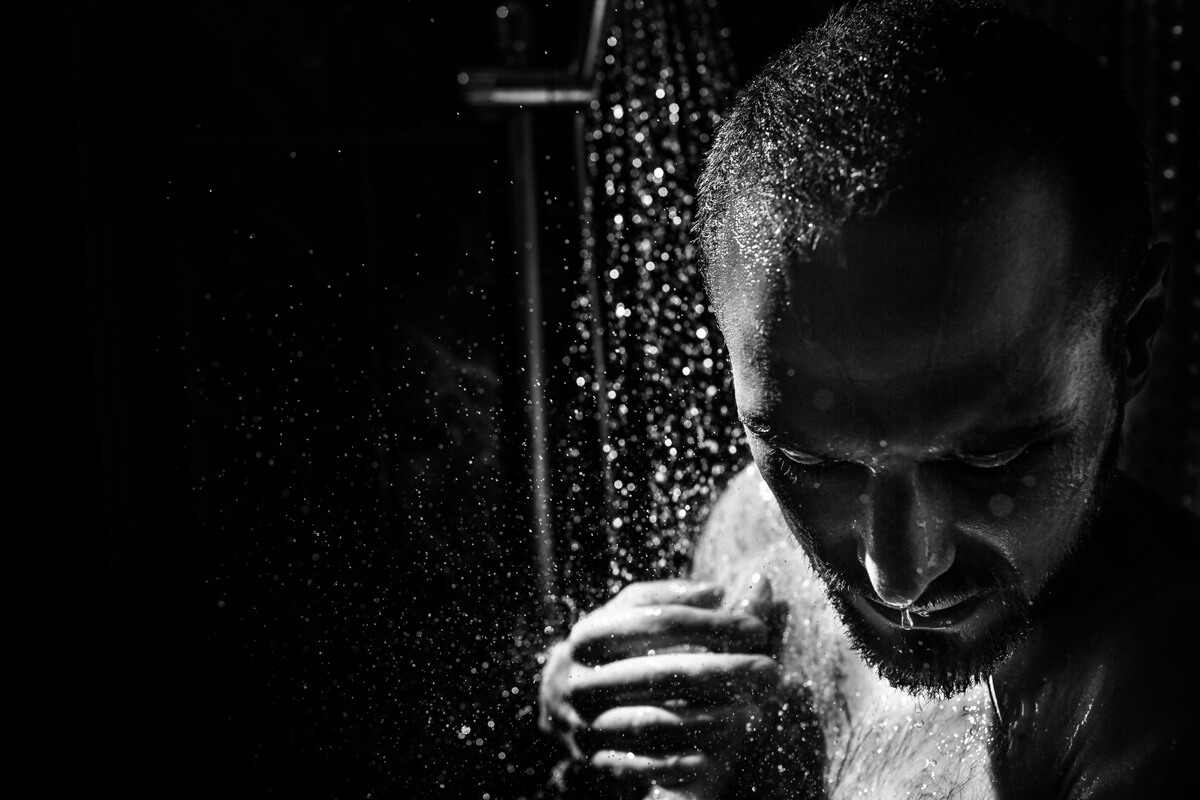 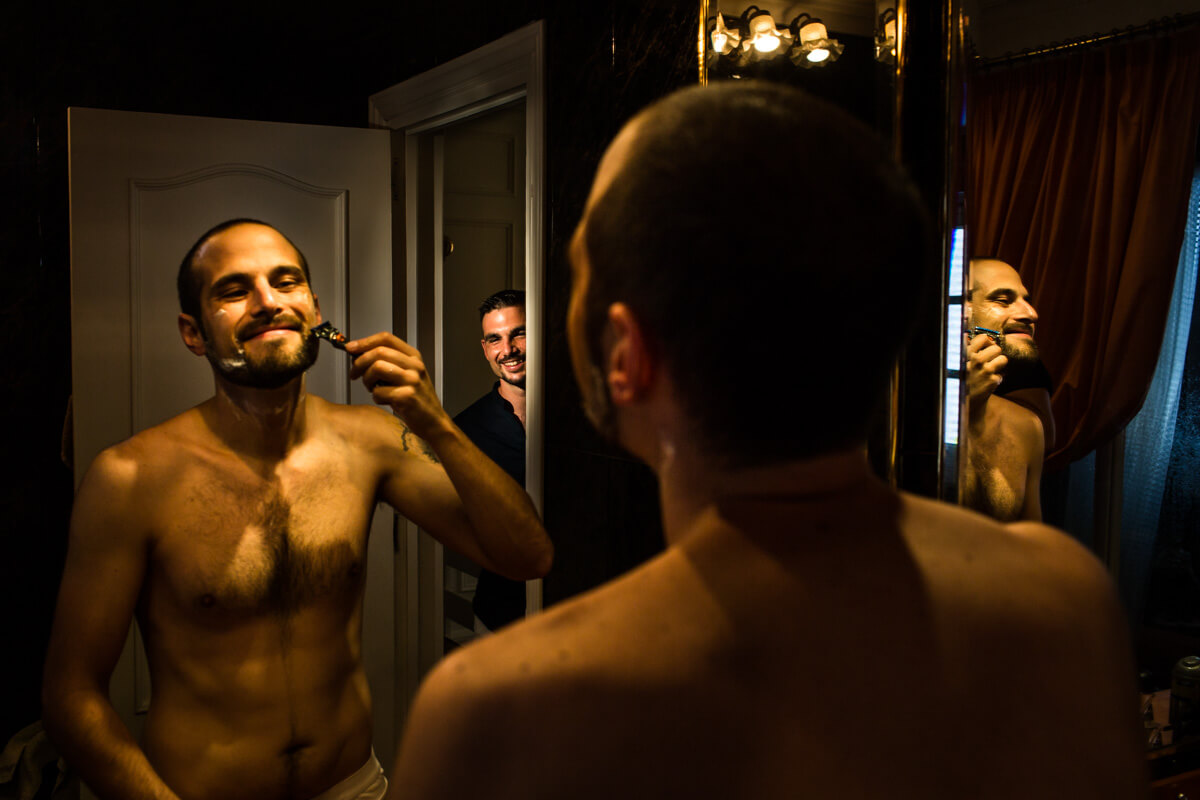 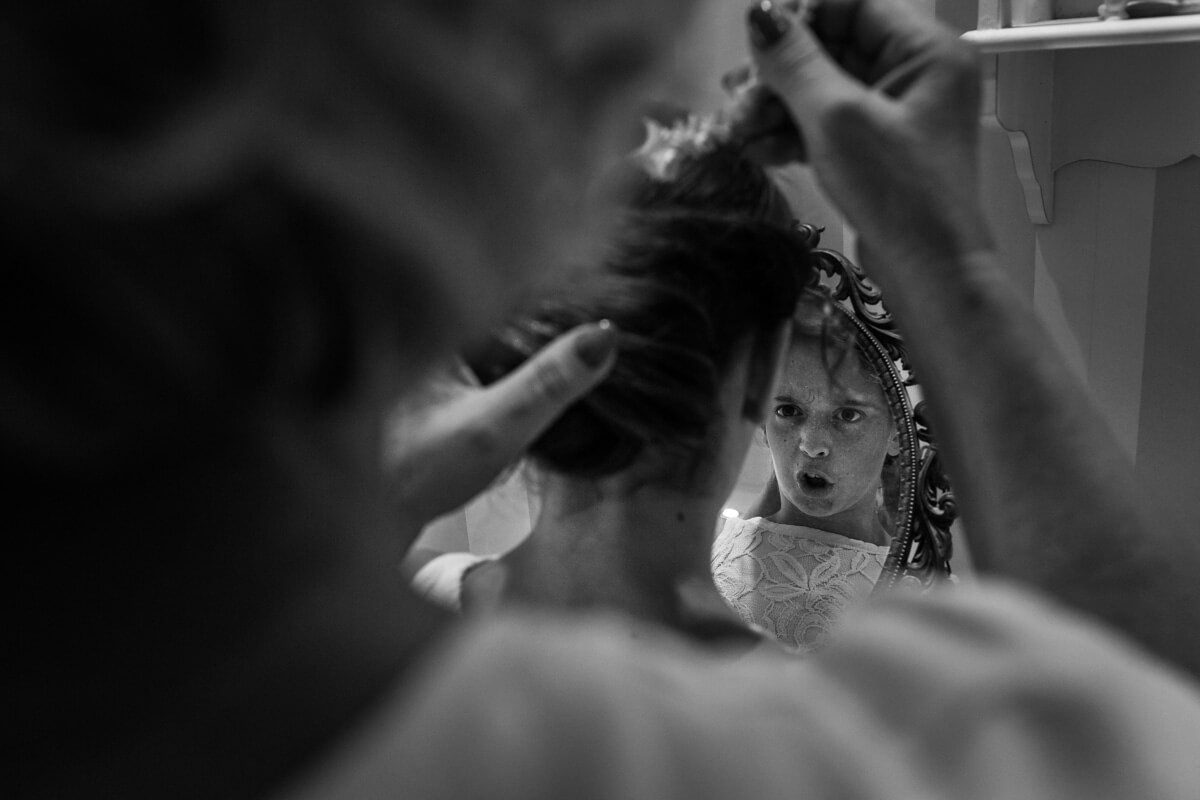 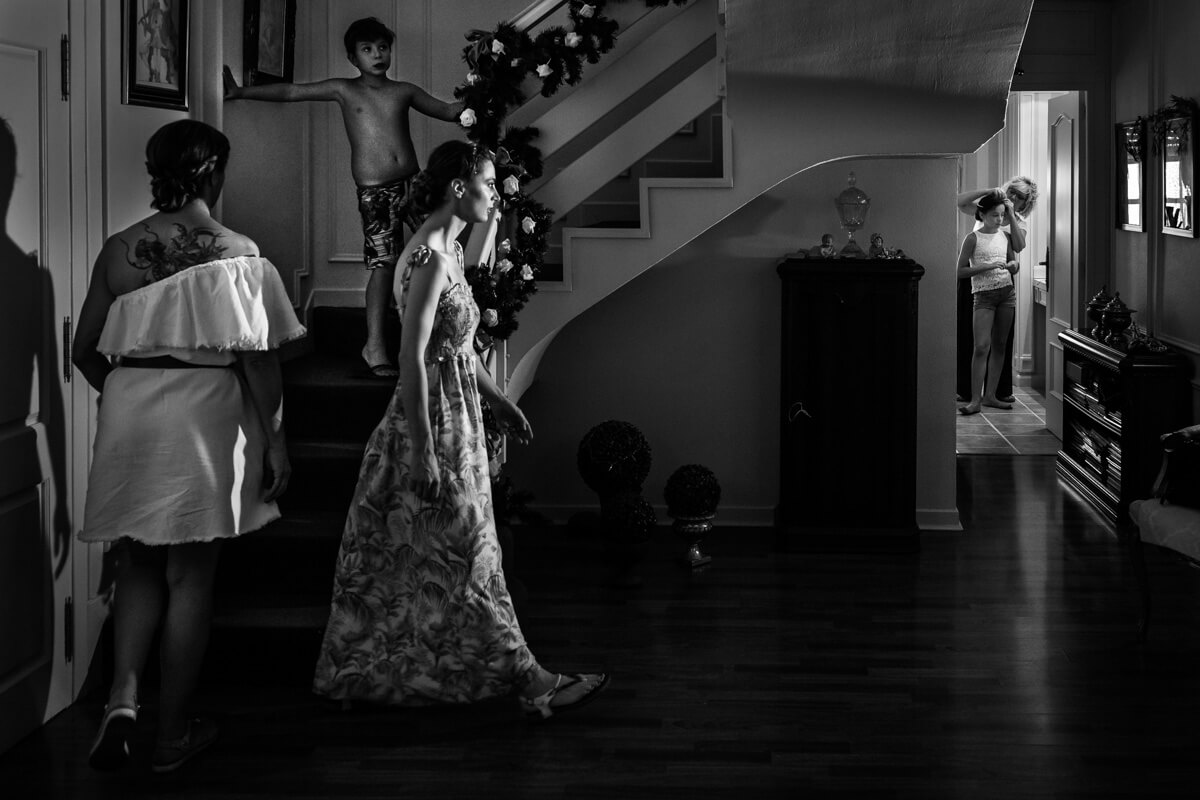 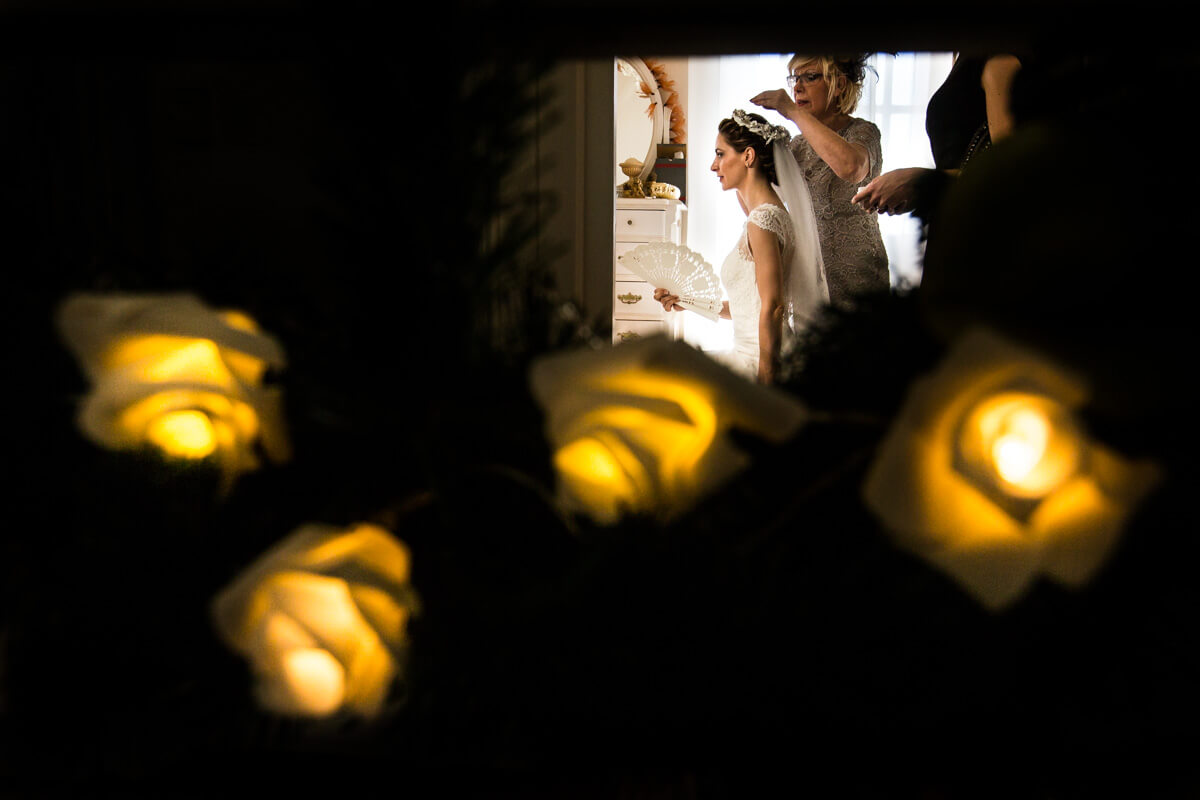 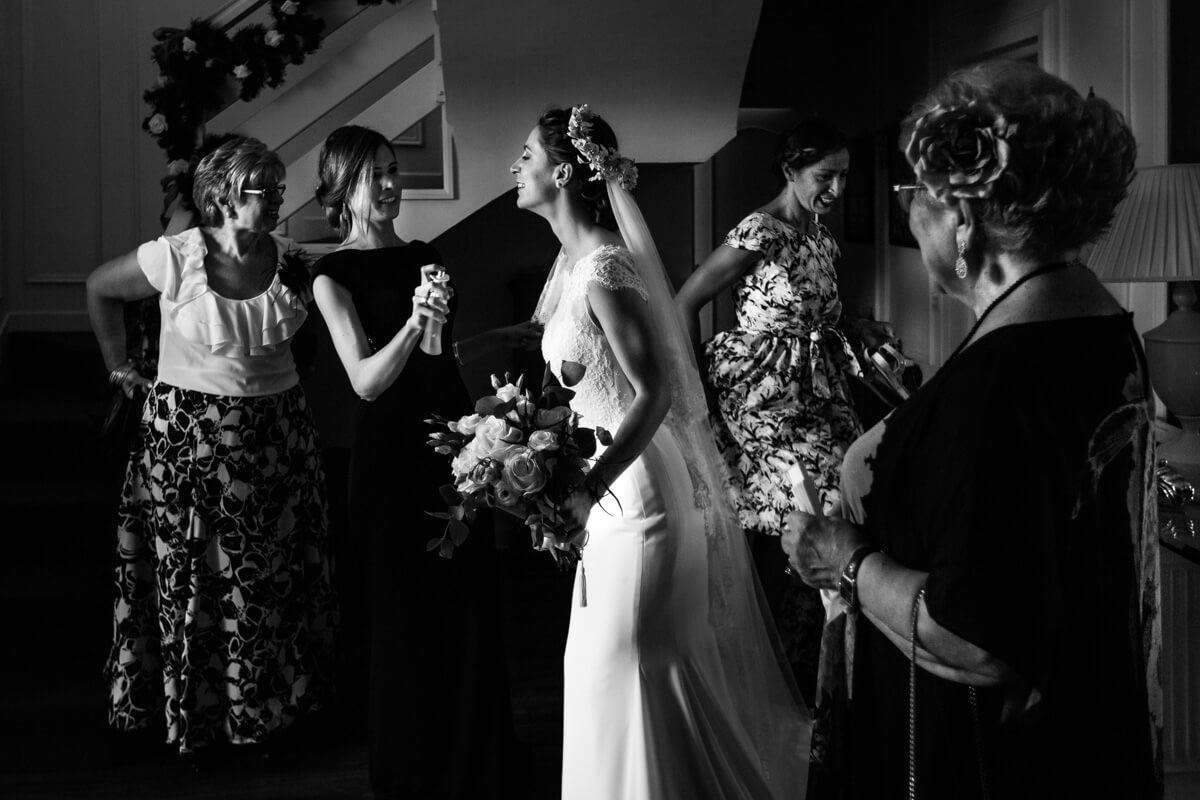 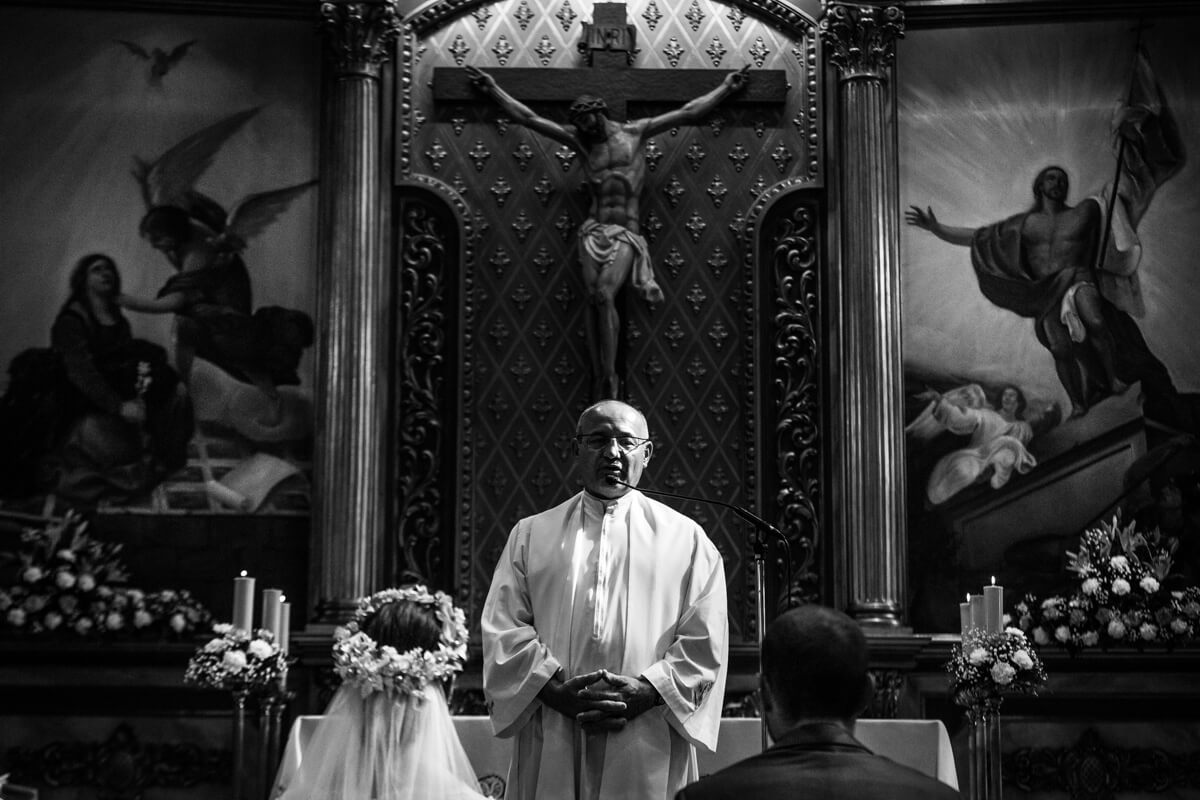 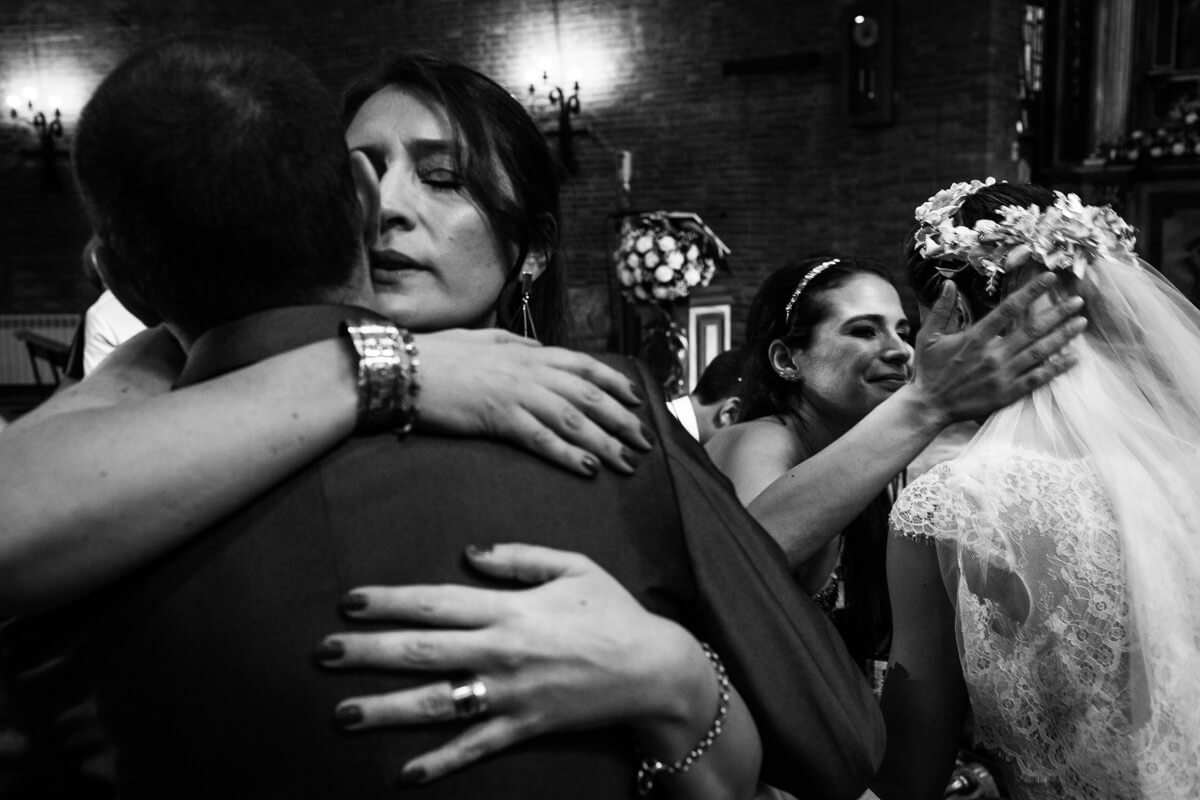 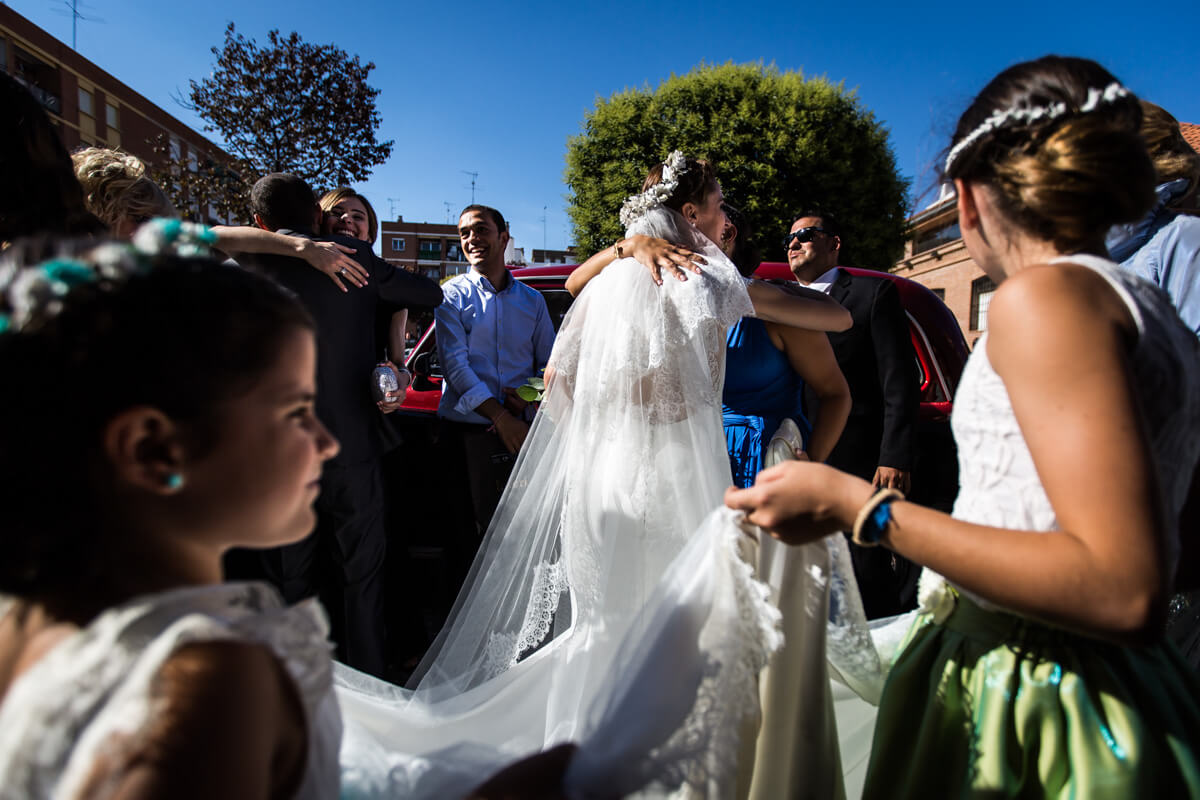 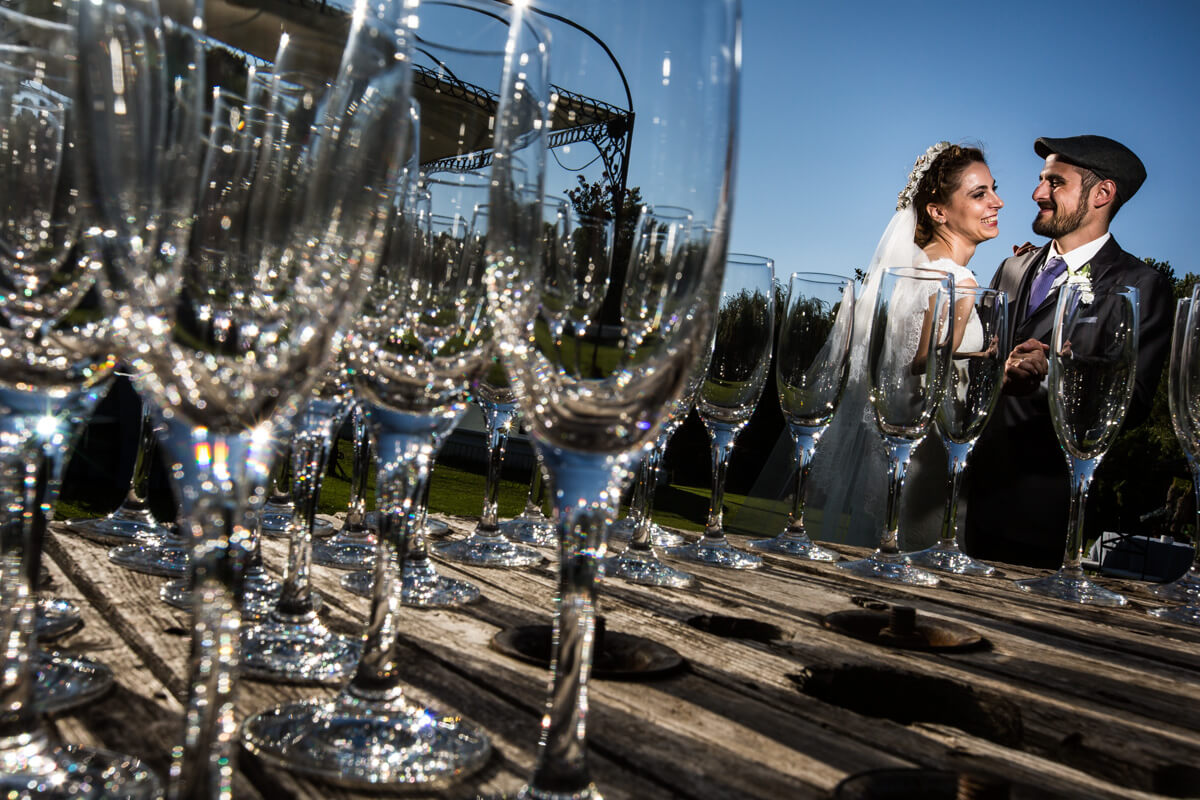 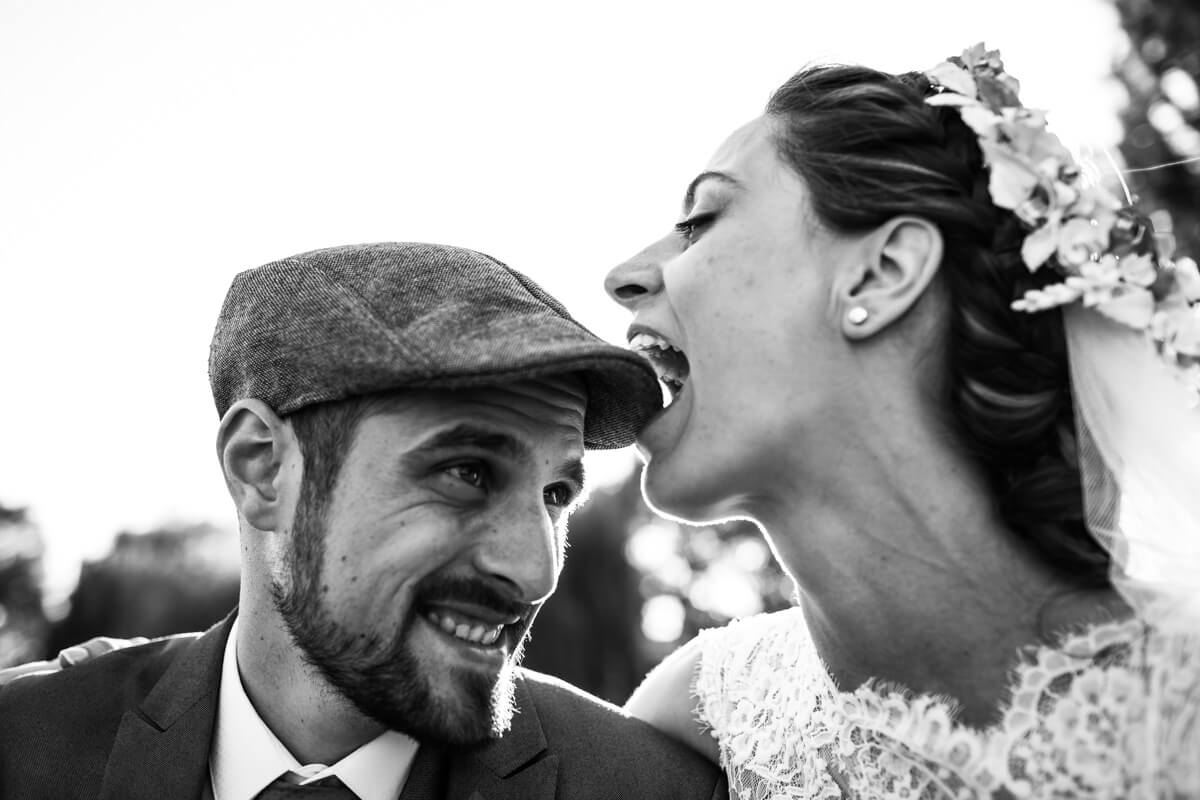 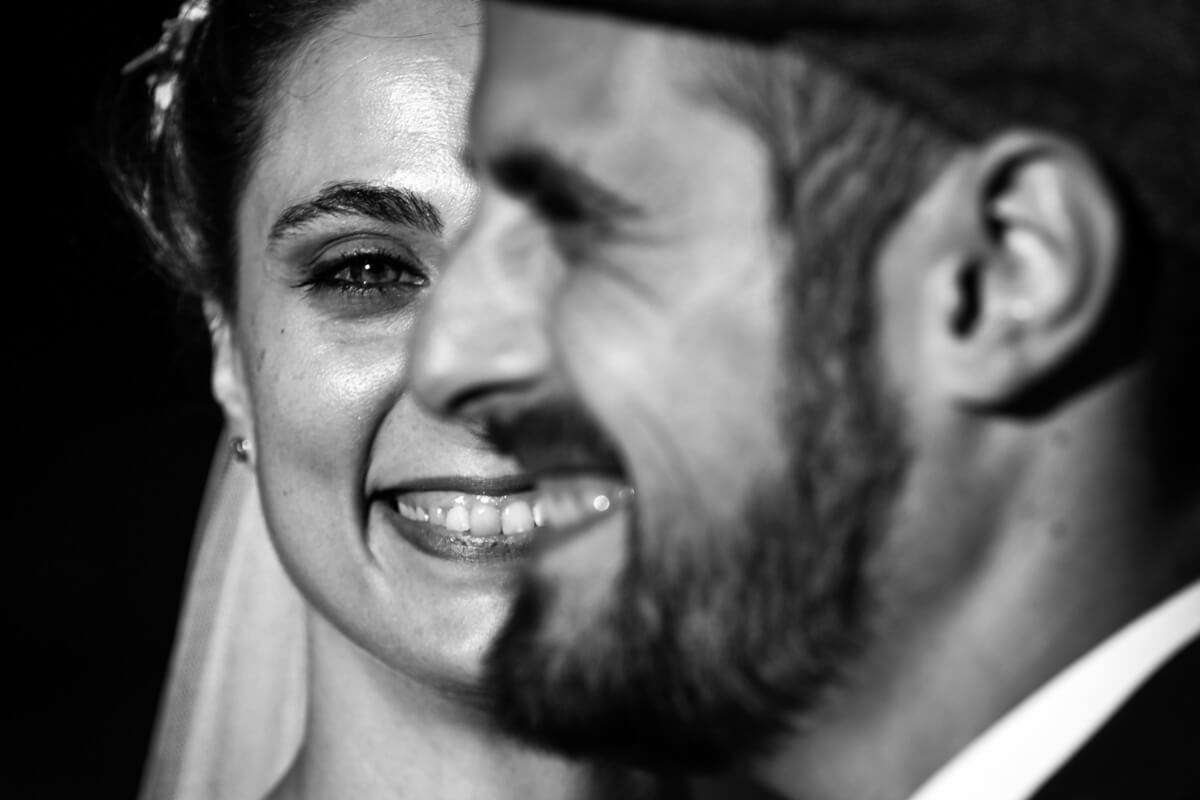 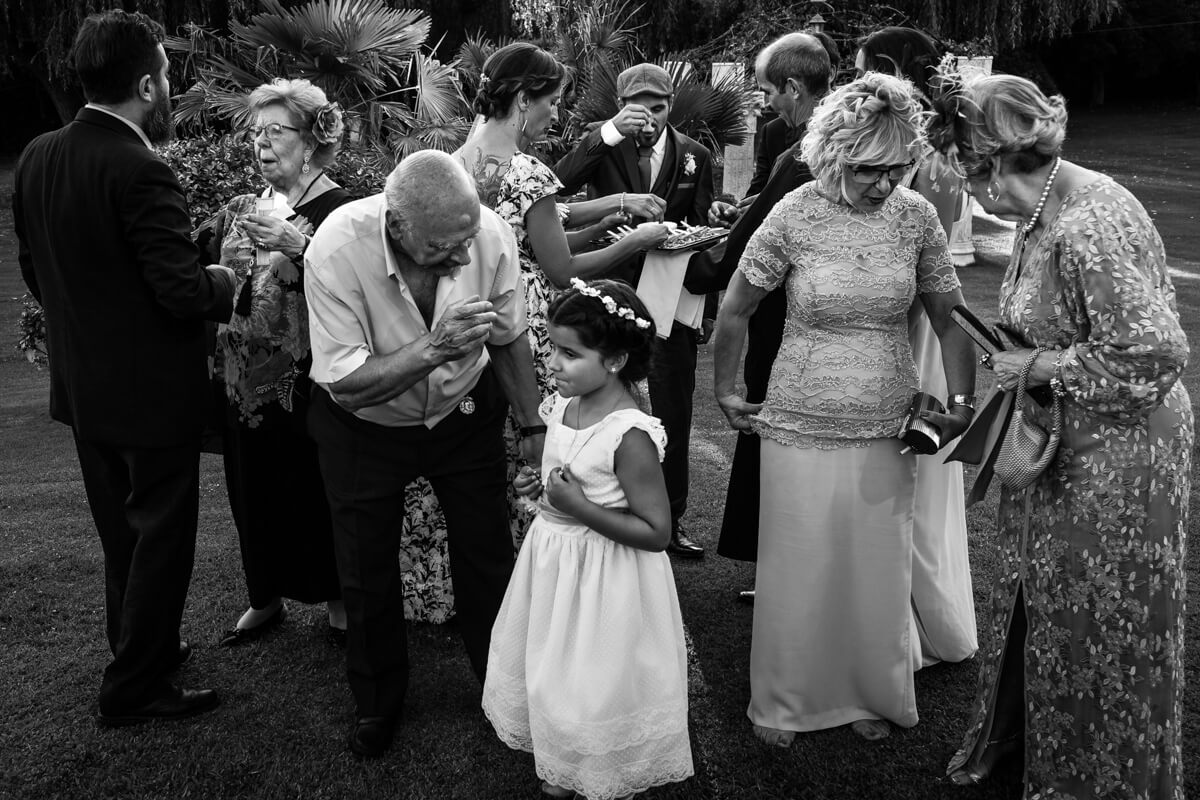 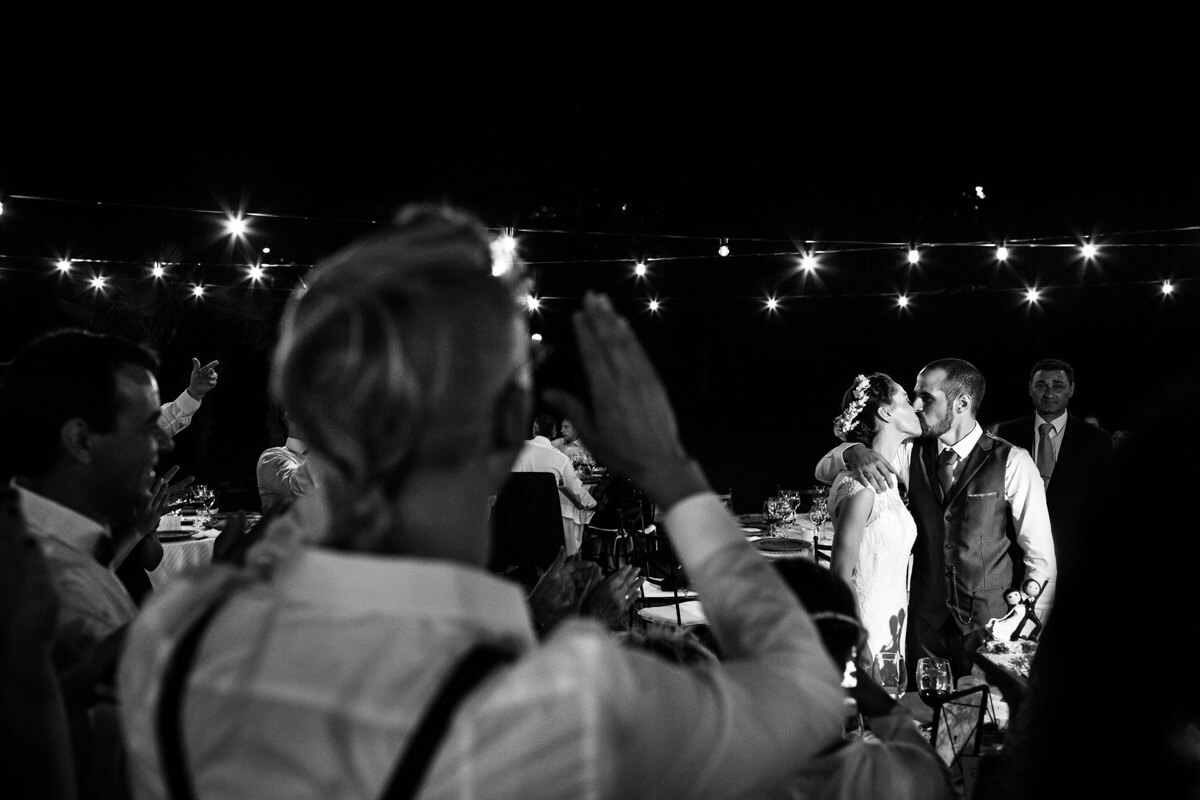 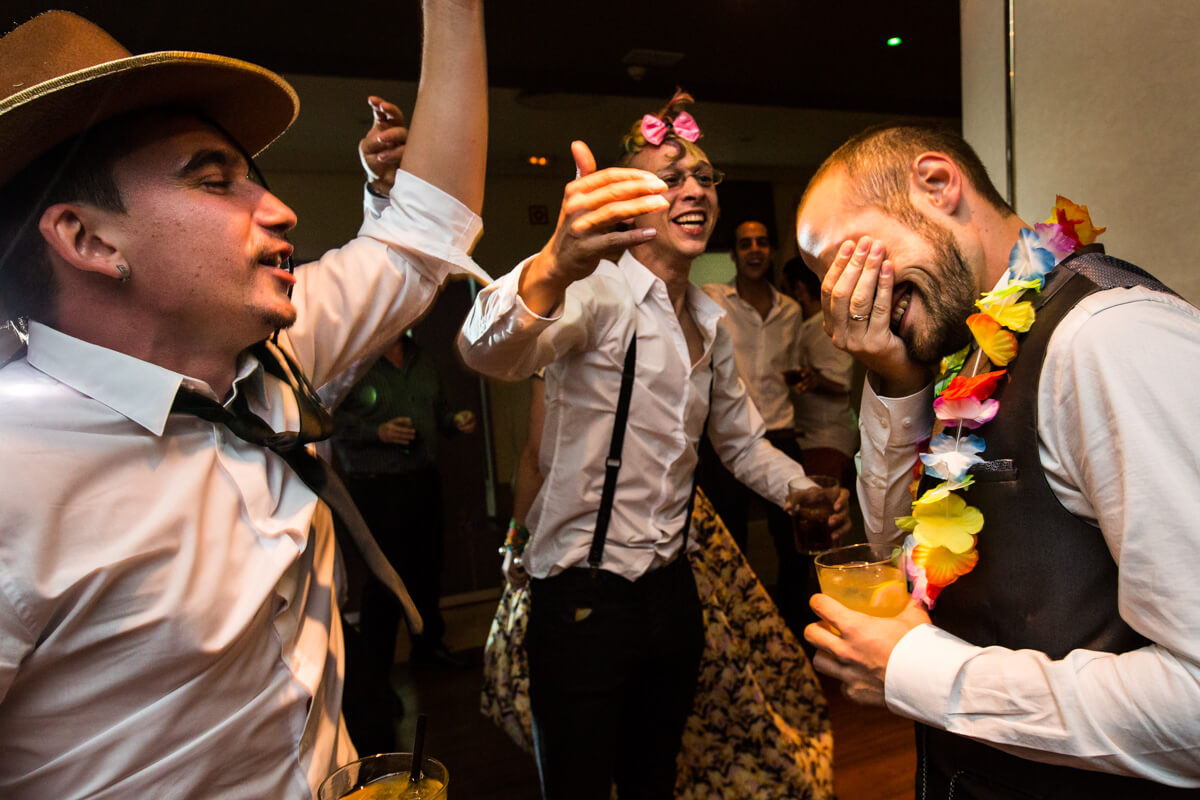 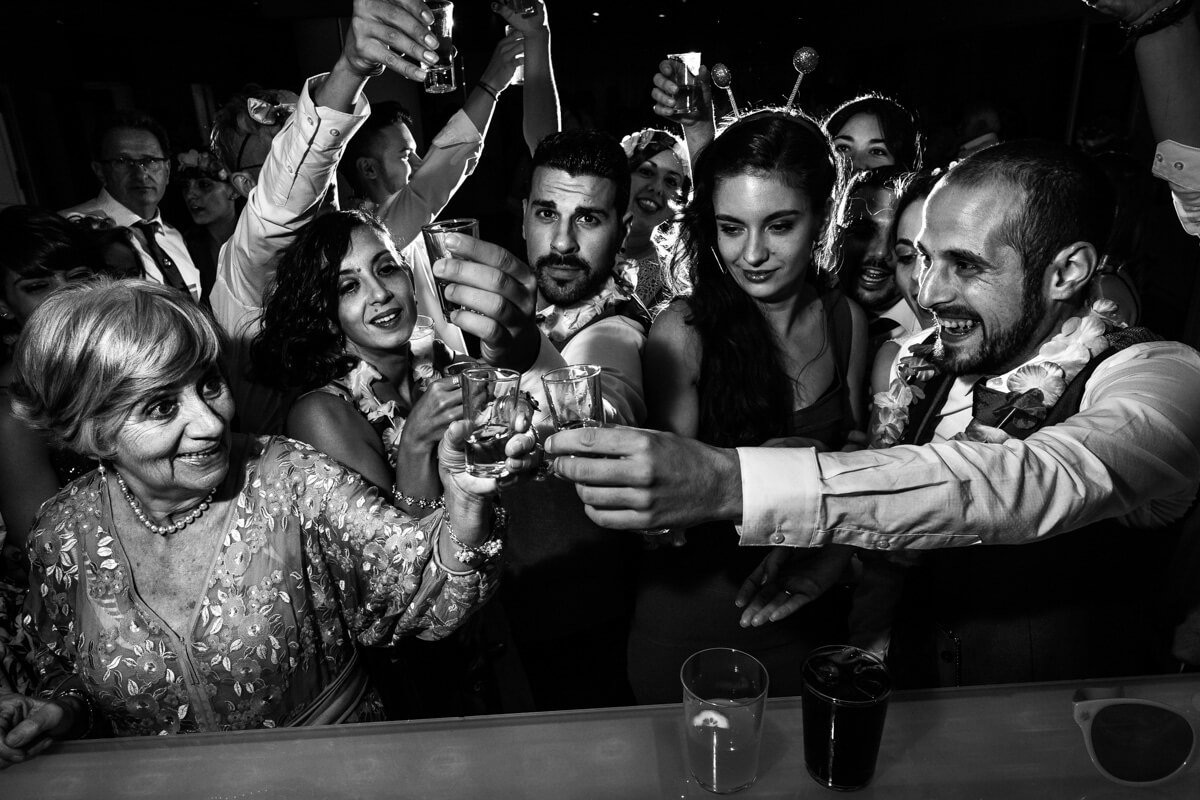